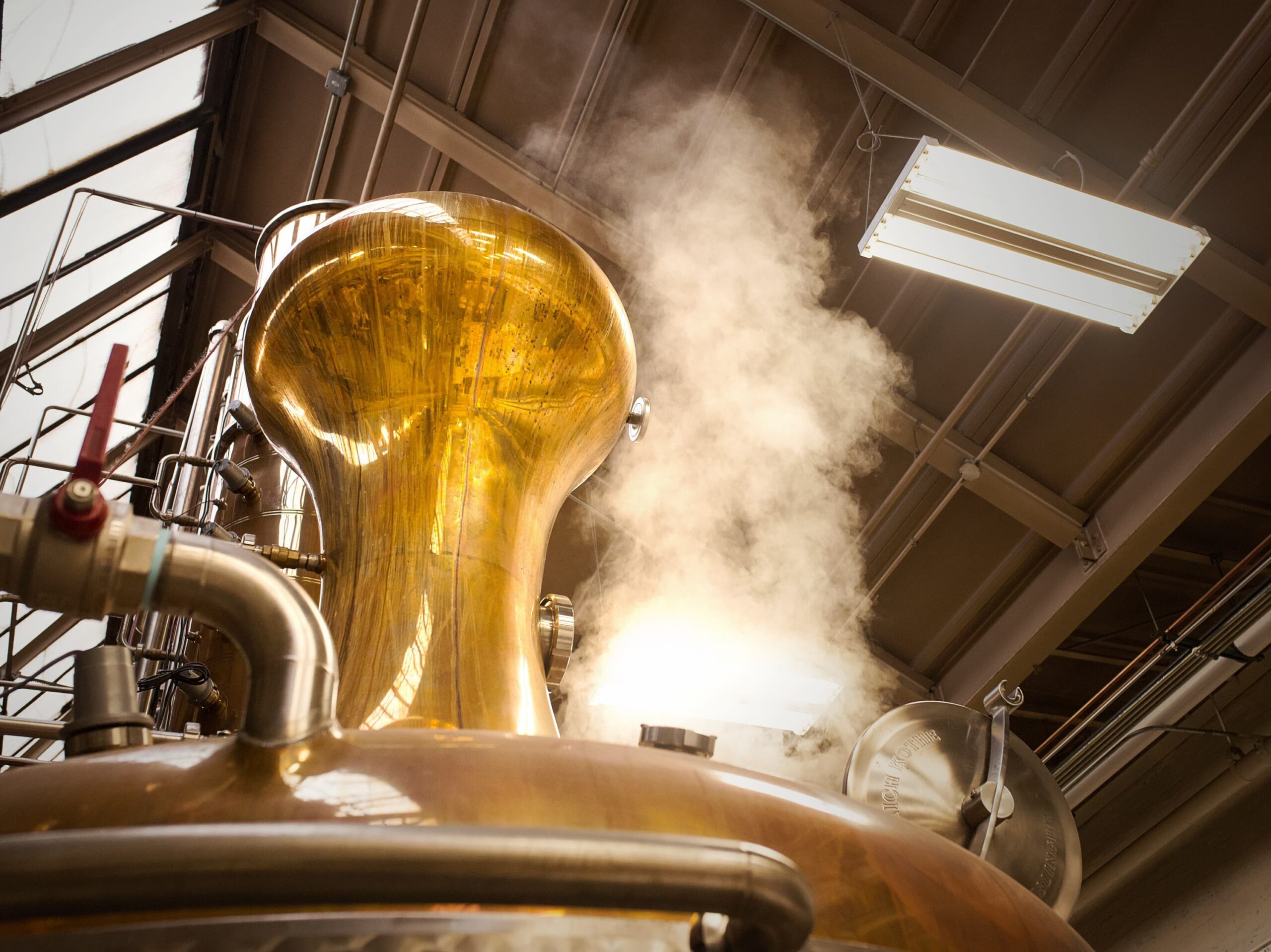 The rise of “undisclosed” casks and their financial implications

Unlike other whisky industries around the world, the Scotch whisky industry has a long history of exchanging and trading casks between companies and private individuals. Even though distilleries are often owned by different companies, due to the high demand for spirits of specific characteristics, distilleries in Scotland have always been happy to sell their casks to their competitors in large quantities. This not only provides them with a reliable source of income but also allows them to get high-quality casks with spirits of certain characters that they would not otherwise be able to produce themselves.

Once sold, these casks are often treated as free commodities that can be re-sold to anyone without restrictions. Many old independent bottlers have achieved legendary status by procuring rare stock from top-notch distilleries that not even the distilleries themselves have in their stash.

In recent years, casks from top distilleries are becoming harder and harder to come by. Instead, the market has been flooded by casks declared as “Speyside malt,” “Highland malt,” “Islay malt,” or a cask named under a made-up alias where a distillery does not exist.

This phenomenon is not new to this market. Some distilleries such as Glenfarclas, Glenfiddich, and Balvenie, among others have been releasing undisclosed casks for many years. Now, more and more distilleries are joining this practice, leading to many young casks being traded in the market without the distillery’s name.

What is driving the rise of undisclosed casks and what are its implications?

The main reason distilleries sell undisclosed casks is to ensure exclusivity of their own brand name. This way, they can artificially limit the supply of their own product whilst also selling it. The value of single malt is tied to the fame of the distillery. If the cask does not bear the name of any distillery, it will, in most cases, be traded as a generic malt whisky, which would typically sell at a lower price. However, top distilleries believe that with fewer bottles bearing their name on the market, their official bottlings will be considered much scarcer, allowing them to charge higher prices for their bottles and cultivate a more prestigious brand image.

Distilleries often have very little control over how independent bottlers design their labels and the casks they choose to bottle. As a result, they have no control over the quality of these bottles that bear their names, which is why some distilleries would opt to implement this practice.

What are the financial implications?

If a distillery starts selling casks under a generic name, this reveals an important clue to its brand strategy going forward. Historically speaking, only distilleries that put a lot of focus on their brand and marketing implement such an approach.

Clyelish has always been very generous in selling its casks to independent bottlers. However, as it has gained popularity over the past few years, it is now selling its younger casks under “Highland region malt” and simultaneously selling different official bottling releases to extend its product line. They are also pricing up their whisky through the Cask of Distinction program. This is a perfect example of a shift in brand strategy. We can expect Clyelish’s casks to become more and more expensive going forward.

For example, Balvenie stopped selling casks under its name decades ago. In the 90s, we saw various independent bottlings bearing the Balvenie name in the market. However, for the past 10 years, as the old stock ran out and only official bottlings remained in the market, Balvenie independent bottlings have almost gone entirely extinct. Even though this does not make Balvenie whiskies inherently rare, this artificially created “scarcity” drives up the cask price significantly and provides investors with valuable insights into what they should buy now.

Highland Park, Clynelish, and Laphroaigs are therefore strong buys as they have only started releasing undisclosed casks for a few years. 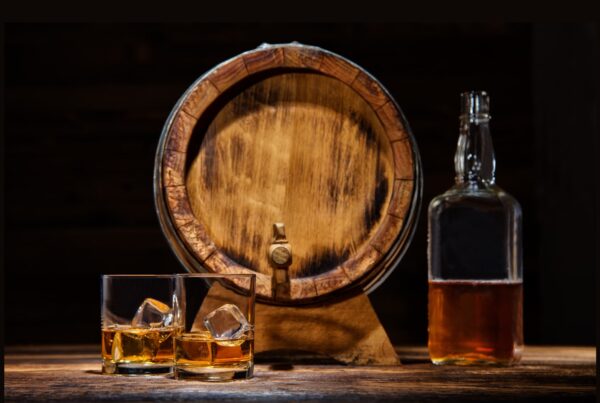 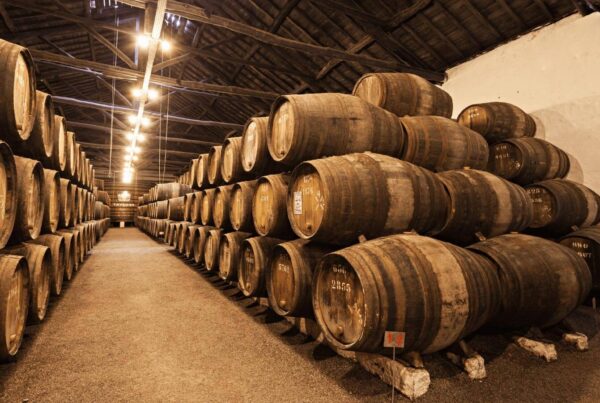 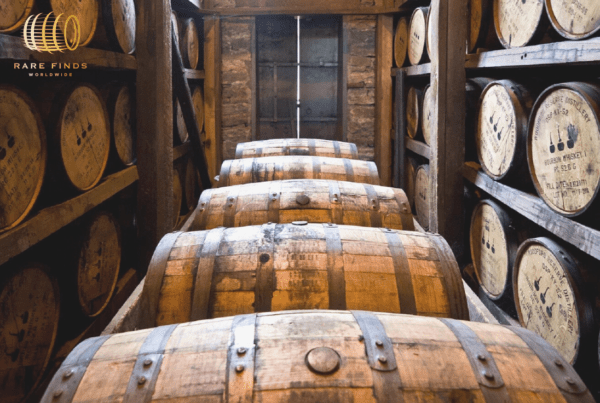 Age Matters: How Age Impacts the Value of Your Whisky Cask